{ Hello, Scott McCreery. Orrrrr, Should I Call You Alfred, Alfred? } 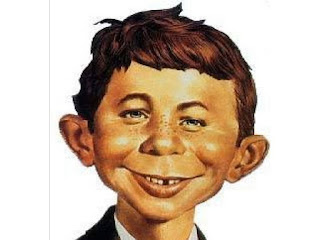 Did yall know the cover character from Mad Magazine, Alfred E. Neuman, is on this season's American Idol? Yup. He is performing under the name of Scott McCreery. I like his vocal range. He can sing! Way to go Scott..Umm, I mean, Alfred...I mean, Scott. 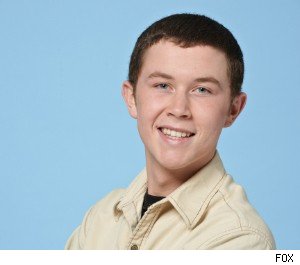 The resemblence is amazing. But, you can't fool me! Teehee.
Sealed with a Kiss, Kirsten
S.W.A.K.
﻿
Posted by My Name is Kirsten Not Kristen at Wednesday, March 30, 2011 No comments: 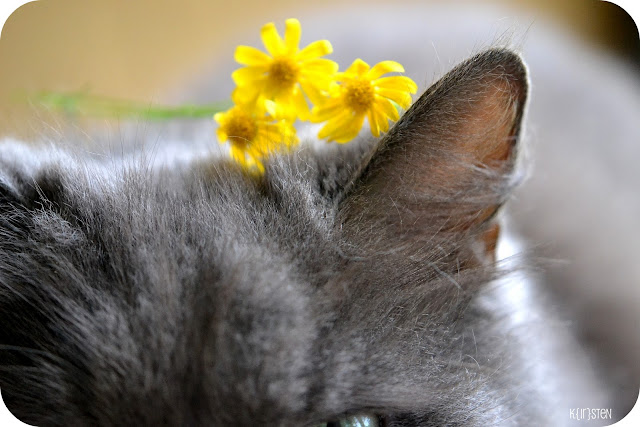 Meet Ursula Jolie Louise---the cat who chose us...or at least that is how I like to tell the story. We moved to northeast Florida almost 5 years ago. We bought a house here, sold our old house in our hometown of Houston, TX. and settled into our new surroundings. About a month into it, Ursula arrived at our door...except at the time her name was Dixie (she didn't look anything like a Dixie). I asked a few neighbors if she belonged to them. They recognized her immediately as Dixie,  the cat of the previous owner of our house. The former home owners had moved about a mile away which means this kitty had walked a mile to what she considered her "real" home. I notified her owners. They came and got her. Two weeks later, Ursula is back at our front door. I called her owners. They come and get her and say that as soon as she can make an escape, she leaves their home and heads straight for our house. This same scenario of Ursula reappearing at our front door repeats itself over and over and over. 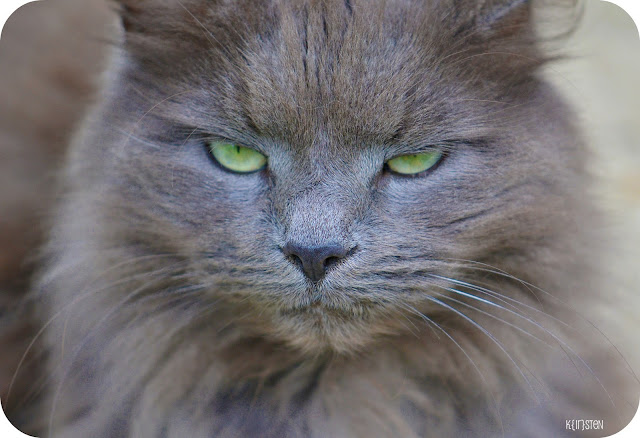 I had also started to notice things. I have always had cats and dogs in my life. Ursula seemed timid, but, not in the usual timid shy cat sort of way (cat lovers know what I mean), she was timid in a fearful non-trusting way. She seemed more trusting with my daughter and other children than with adults which is very
weird for a cat.
Each time she arrived at our front door after her mile long trek, it would take longer and longer for her owners to come get her. I'd call them and rather than coming to get her that same day like in the beginning, it would take a few days, which turned into weeks which turned into months. In the mean time, she was learning to trust us and actually started liking us.
About 6 months into it, the previous owners stopped coming for her altogether and would not return my messages or the notes left in their mailbox politely saying, "Please come get your cat." My husband suggested we welcome her into the family. My cat, Custard, liked the idea immediately. But, Ursula, almost 5 years later, still isn't very fond of him. Custard assumes everyone is a friend and a playmate. Whereas, Ursula assumes everyone is to be snubbed and regarded as insignificant. 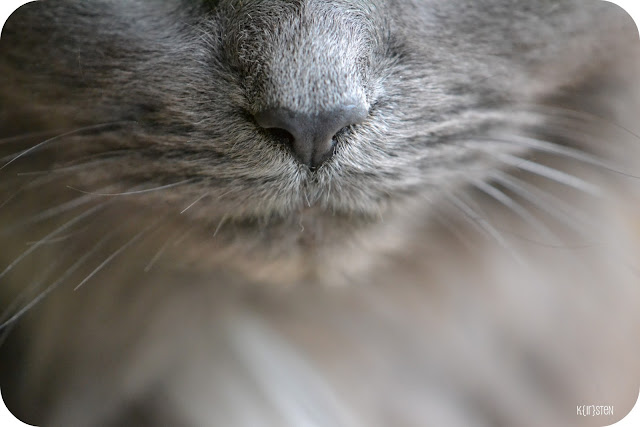 With Ursula joining the family, a name change was a must. She needed a name which suited her better. I chose Ursula after the famed actress Ursula Andrews. She is Ursula Jolie Louise....sometimes called Ursula Purrrsula, Miss Prissy Priss Priss, or Ursie Purrrsy. 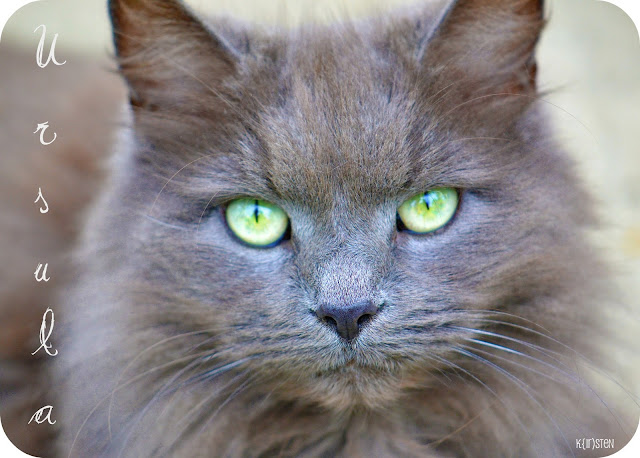 I'd like to think she prefered our family instead of prefering the house. I hope that with her cat instincts she sensed that our family was gentle, kind-hearted, and would spoil her rotten.
And so here we are today and she is a true member of our family. She is asleep on a blanket, on the sofa, contented and softly purring.
Mi Casa es su Casa, Ursula. ---or maybe it's the other way around.

Sealed with a Kiss, Kirsten
S.W.A.K.
Posted by My Name is Kirsten Not Kristen at Wednesday, March 30, 2011 1 comment: